All Star Tower Defense, or ASTD for short, has a plethora of unique characters for you to use in battle. They are all ranked here according to their tier lists.

We’ve compiled a list of all the current All Star Tower Defense tier lists, which rank the characters based on their battle effectiveness.

Remember that the game is frequently updated with new characters and moves, so many characters will likely fall and rise through the tiers in any given month.

S tier: The best characters available in the current rankings.

A tier: Although not the most powerful characters, they can still be devastating and stand out from the crowd.

B tier characters are still useful, but they lag behind those in the A tier.

Only play as these characters if you really like them.

D tier: These characters are currently the weakest and should be used only for fun or by those who have mastered their moveset. However, when compared to characters in higher tiers, the player will be at a disadvantage.

The A Tier Characters

The B Tier Characters

The Best Characters in All Star Tower Defense

Even if you believe you have assembled an excellent team, you may find yourself struggling to complete a specific level in the story mode or reach a specific wave in the infinite mode.

Here are some of the best characters for you to use in ASTD to help you progress further.

You can only bring a certain number of characters, so it’s critical to optimize your roster and bring powerful and useful characters to ensure you can maintain your lead. 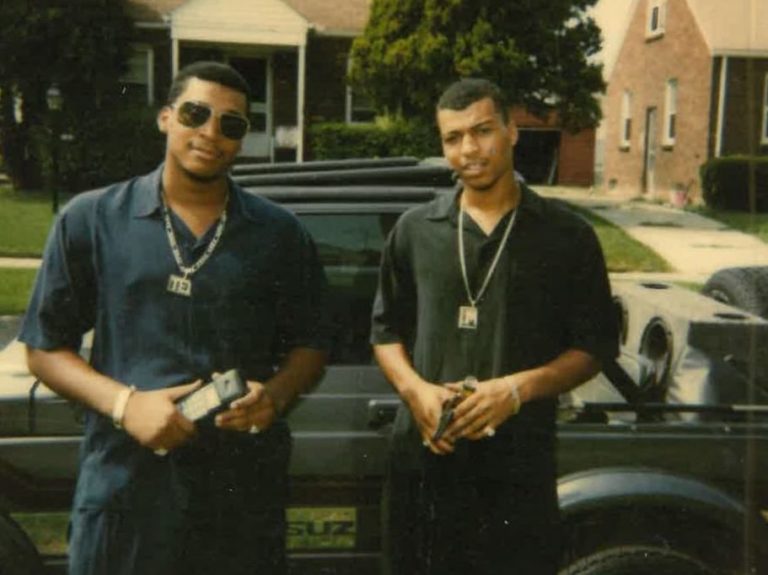 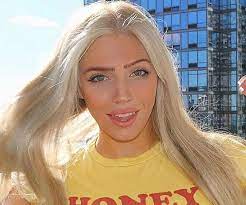 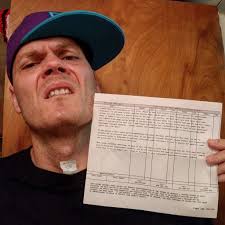 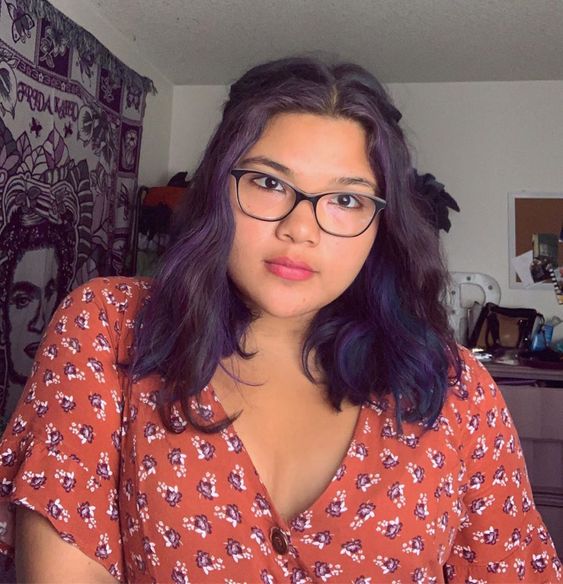 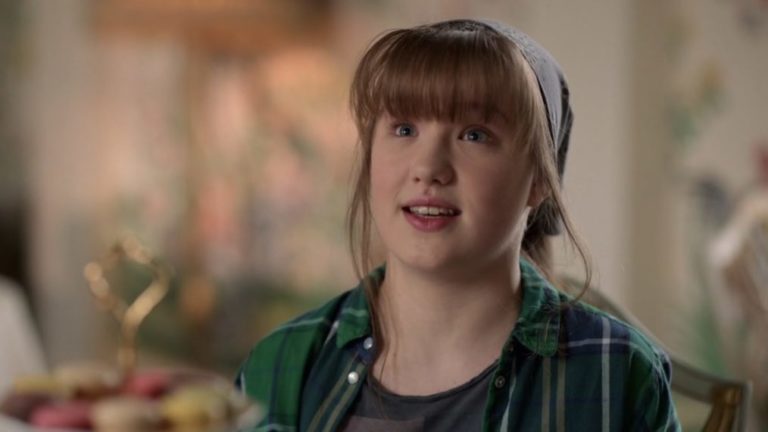