Ankha is referred to in the Animal Crossing video game series as a “snooty cat villager.” She has appeared in all games with the exception of Animal Forest and Wild World, and she has grown to be a rather well-liked villager.

Her name is derived from the hieroglyphic symbol for “life” known as the ankh, and Cleopatra, a famous Egyptian monarch, served as inspiration for her appearance.

One of the most well-liked villagers in Animal Crossing is Ankha. She made her debut in the first Animal Crossing, so she has established herself as a franchise mainstay.

How to Get Ankha in Animal Crossing New Horizons

In Animal Crossing, it can be a little challenging to get villagers onto an island. But there are two ways to obtain them.

There are two ways to get Ankha onto an island: the first is by flying there with Nook Miles. It’s possible that a certain villager won’t be present.

The same holds true for each island that players can reach by riding there for 1,000 Nook Miles.

The second approach is to watch for her to show up at the campsite. The villager’s waiting area is the campsite, and they frequently come and go at random.

Players must invite any nearby villagers to their islands if they exist. This calls for a vacant space, which might entail expelling another person from the island.

Get to Know Ankha

Ankha is a morphed character because she enjoys wearing makeup and whispering. She introduces herself and discusses her personal experiences. She is incredibly sassy and arrogant around the villagers.

Ankha has a distinctive appearance, which contributes to her distinctive portrayal and popularity. She resembles both a beautiful Cleopatra and an angel from one perspective.

Increase Your Friendship with Ankha

Ankha is not the easiest villager to get along with because she has the ‘Snooty’ personality trait. She will get along well with the villagers who are Lazy and Jock, but not well with Cranky and Normal.

Giving Ankha gifts with a historical theme is one of the best ways to deepen your friendship with her because she loves them. She likes anything yellow because that is her favorite color.

Once they have her on their island, players can relax knowing that they have one of the best and most well-liked villagers available in the game. Ankha is a snobby villager, which frequently makes island life for players and the other villagers much more interesting. 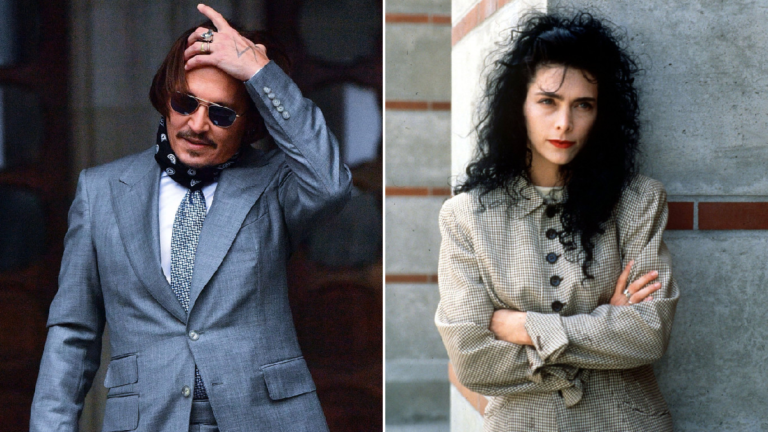 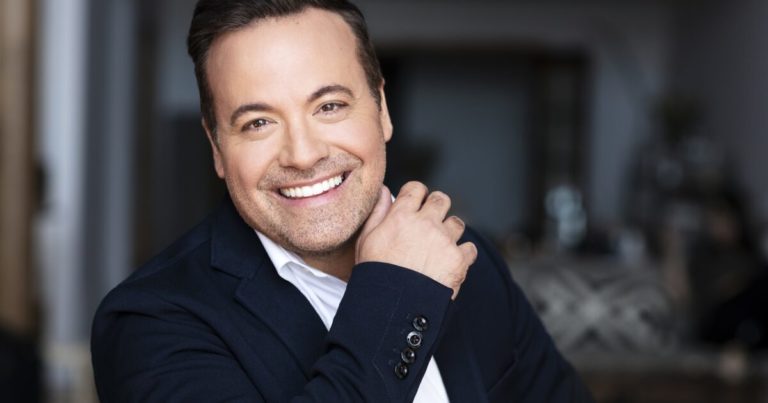 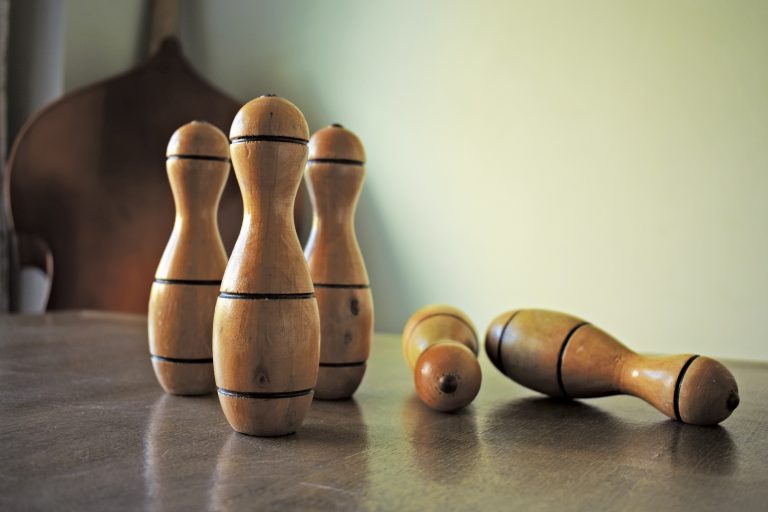 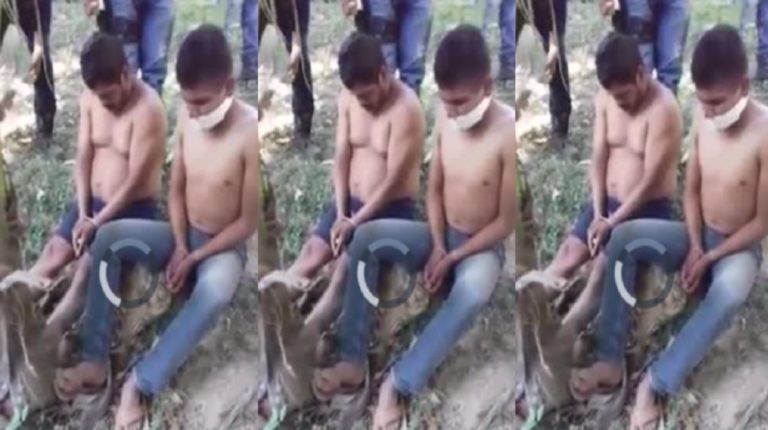 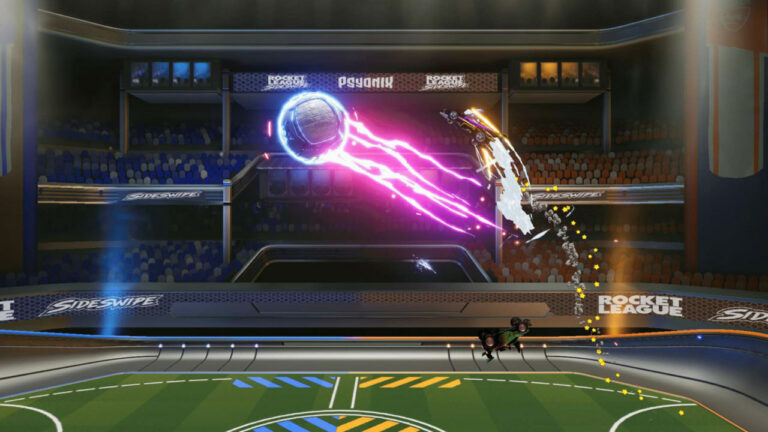 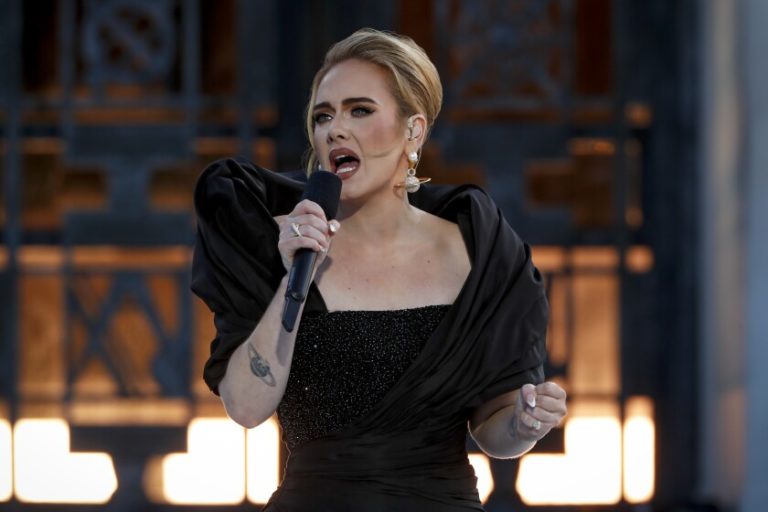