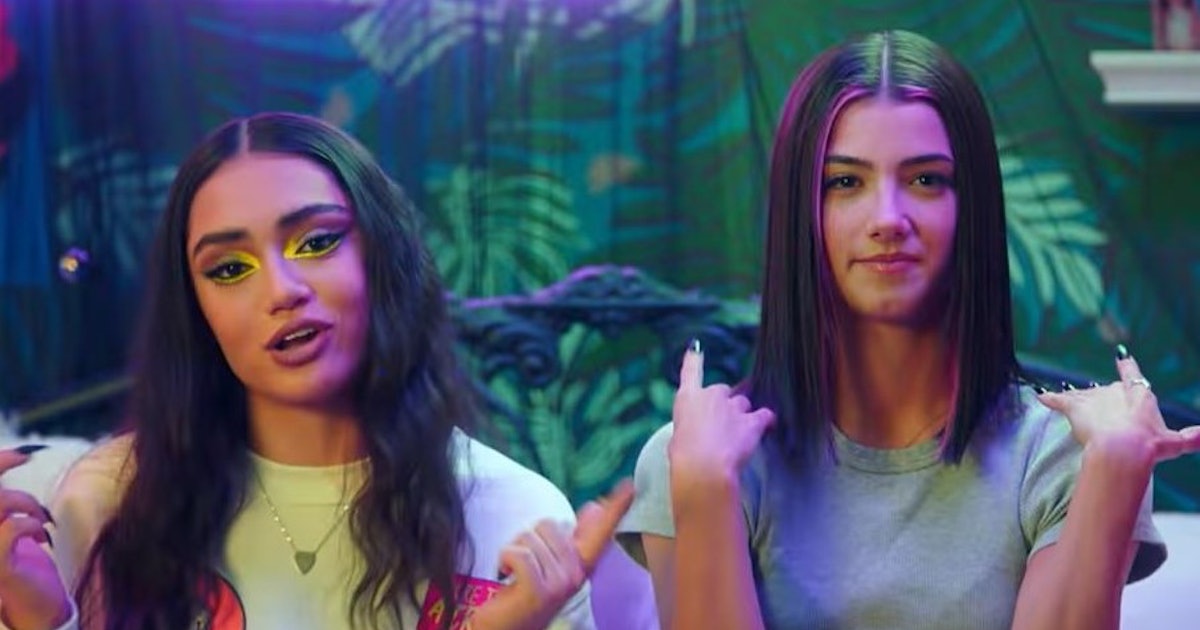 Charli D’Amelio and Avani Gregg, TikTok duo and best friends, have solidified their friendship for life with matching tattoos, shocking their app fans with the new ink.

Charli and her Best Friends

This isn’t either of the TikTok stars’ first tattoos; in fact, Charli faced backlash in 2021 after getting her first tattoo at the age of 16, a butterfly on her wrist.

Avani has previous tattoos as well, but this time the pair are tying themselves together for life with their latest body art – though they haven’t gone for anything too big or bold.

Instead, the couple chose a smiley face – on their pinky finger, of all places.

Because the tattoo is on the inside of the pinky, it won’t be seen very often, but they were happy to show it off on TikTok together, much to the delight and chagrin of their fans.

“HEIDI IS GOING TO BE SCREAMING IN SHOCK,” one of the most popular comments reads, referring to Charli’s mother, Heidi, who was presumably already aware of her daughter’s decision.

While Avani is 19, Charli is still only 17, so a parent or guardian would normally have to give permission for the tattoo.

Fans commented on their friendship in her follow-up video, titled my best friend,’ and how it will now be forever linked: “You’d better stay friends now,” one person wrote.

The couple has been traveling the world recently, attending fashion shows and premieres from Paris to New York, and Avani’s most recent post shows her modeling activities continuing in Rome, Italy.

Charli and Avani have been best friends for nearly as long as they have both been in the TikTok spotlight, with nearly 180 million followers combined. 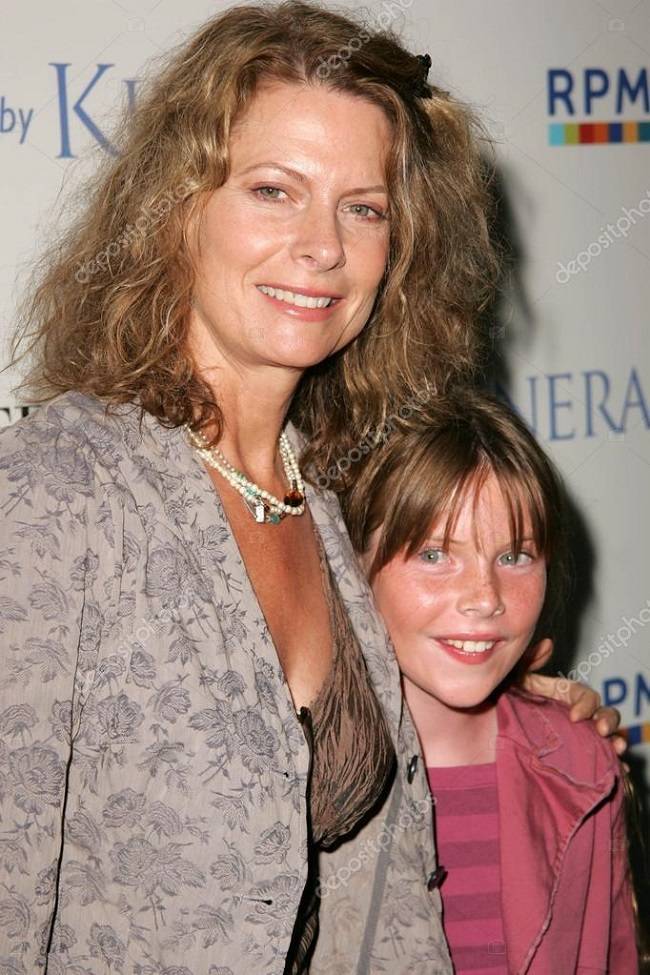 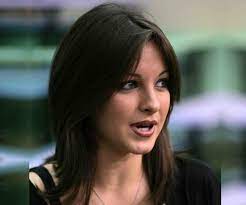 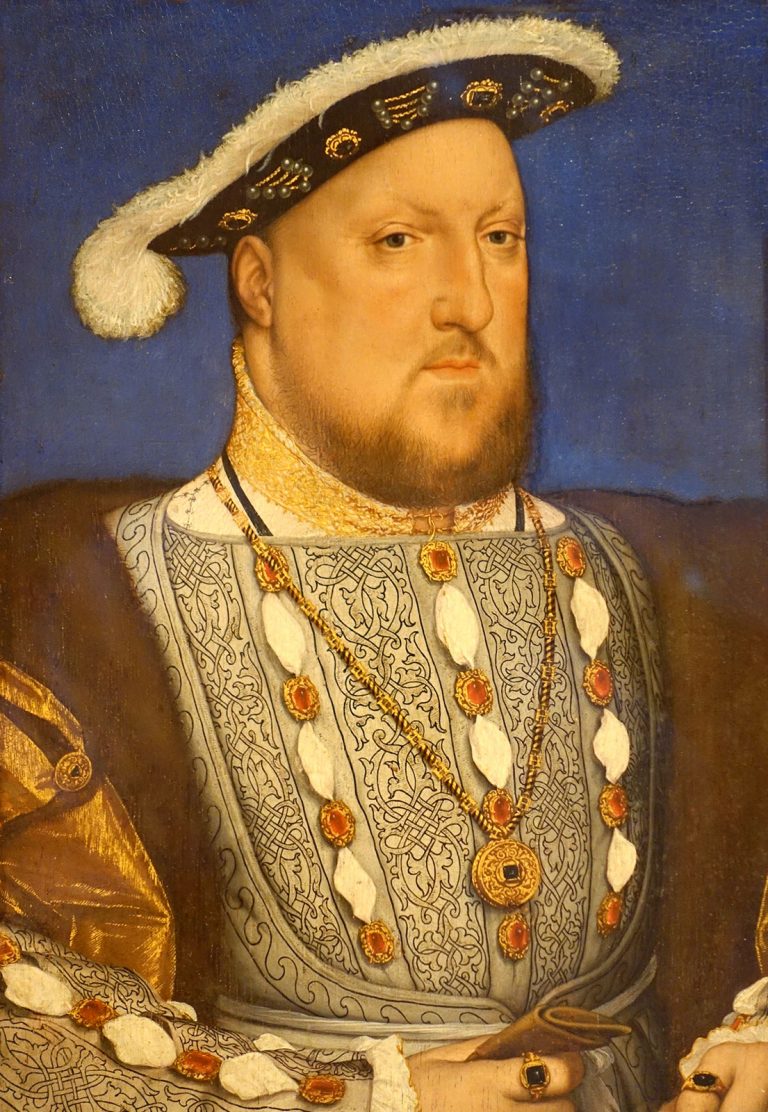