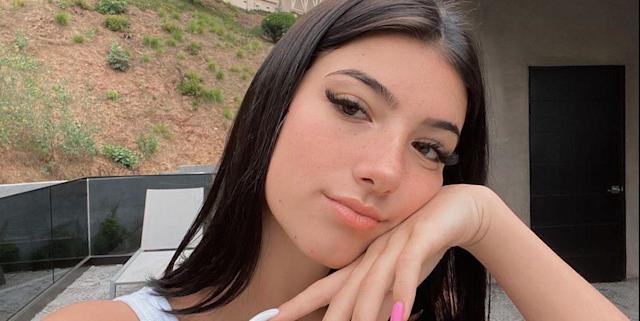 Charli D’Amelio, a TikTok star, has explained why she has completely deleted her Instagram page after fans became concerned, stating that it is only temporary.

She is the most followed person on TikTok right now, with over 130 million followers on her page.

She has a hugely dedicated fanbase that supports all the star’s projects and, of course, keeps up with what’s going on in her life by checking out her social media accounts, where she posts frequently.

Fans were perplexed on November 28 when they noticed that every single post on her Instagram page had vanished, and she had begun to unfollow people, including friends, family, and fan pages dedicated to her.

“What is Going on?” Fans Asked

They quickly went to Twitter to ask her what was going on, but the star simply wanted to organize her account so that the app would run more smoothly.

“Don’t worry, everything is fine,” she tweeted, before deleting it. “My account is on hold, but I will be able to follow more fan pages if my account is less cluttered, which means I will have to start over from the beginning, I love you all.”

“We were so worried, I’m glad you’re okay,” one fan responded. “I’m fine,” Charli continued, “my Instagram just never works, I follow so many accounts and it backs it up a lot, hopefully, this will help and it will crash less.”

It’s unclear when the TikToker’s account will resurface, but fans are eagerly awaiting her return to the platform.

Charli has been communicating with fans and following people on Twitter, where streamer TommyInnit was fortunate enough to receive a follow from the star after months of attempting to strike up a friendship. 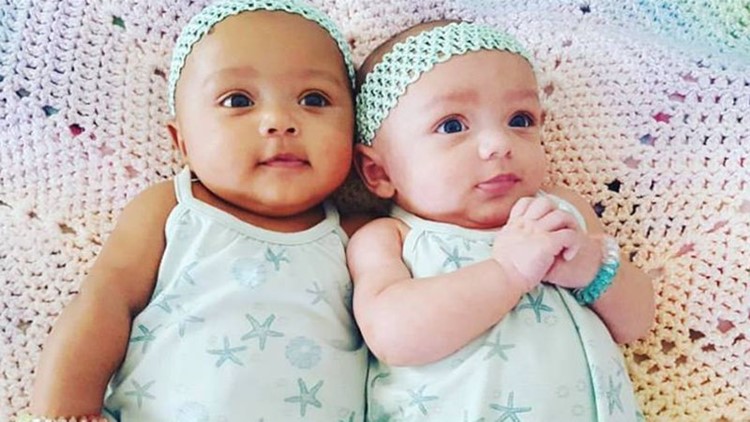 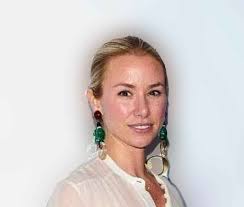 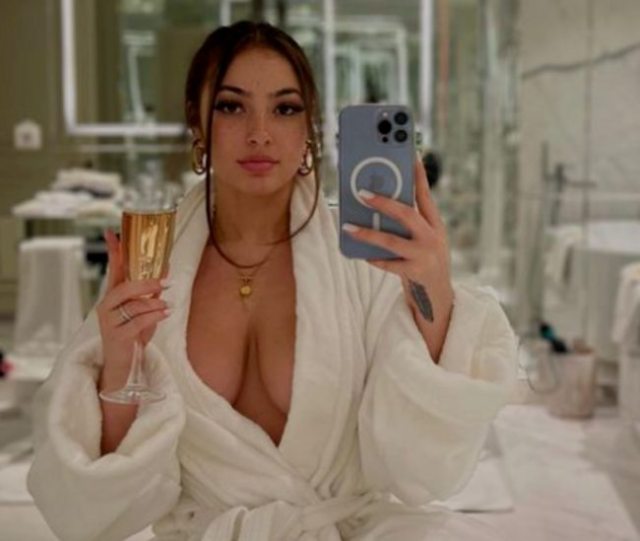 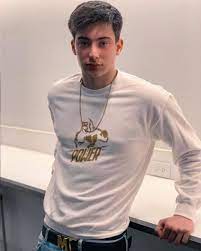 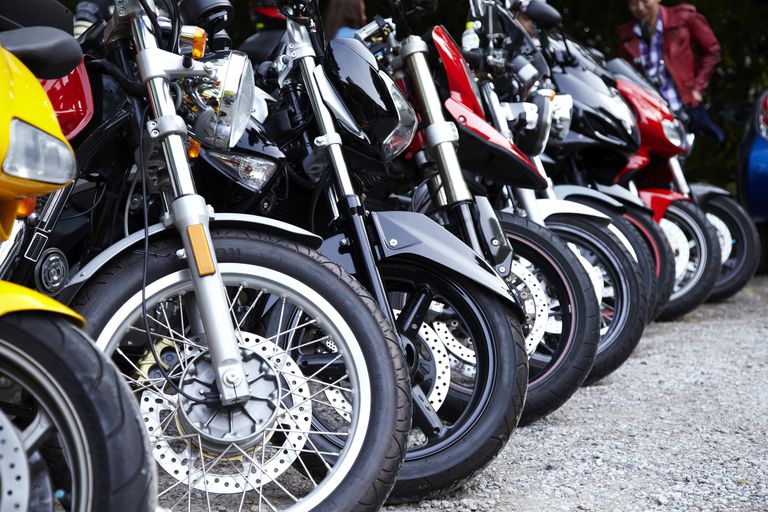