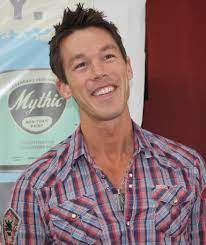 Since the premiere of My Lottery Dream Home in 2015, HGTV viewers have been swooning over host David Bromstad’s creative style.

Along with ogling his paint swatches, decor selections, and overall finessing of many, many spaces, fans have been wondering when a glimpse into David’s dream home would finally air on the network.

And we’re happy to report that the time has come.

The obvious question is, why now? We sat down with David himself to learn more about his dream home search to find out.

For years, David put his own home on hold in order to devote his full attention to a variety of HGTV projects.

But four years ago, he decided it was time to start looking for his own Orlando-area dream home.

“I wasn’t about to jump into anything. I wasn’t going to do anything emotional; instead, I thought it was very logical. ‘Be responsible,’ I said.

As a result, rather than buying the first house he saw in Orlando, David Bromstad decided to “park his buns” in an apartment that he described as “cute and little, but nice nonetheless.”

“I was supposed to be there for less than a year and I ended up staying for three and a half years,” he admits.

But then, over the last year or so, David Bromstad became aware of the market.

In his search for his dream home, he discovered that the housing market in Orlando was still good — something that cannot be said for many other areas of the country due to the surge in hopeful homeowners as a result of COVID-19, which forced the market to shift from a buyer’s to a seller’s market.

This, combined with current interest rates that David claims are favorable, cemented David Bromstad’s decision: it was finally time to find and secure his dream home.

David Bromstad’s timing, like that of many others, was influenced by the pandemic.

Of course, COVID-19 wasn’t the only factor motivating David’s search. “There are so many reasons for it: desperation, need, current interest rates, like, it just felt like time,” he says.

“However, I wasn’t going to rush it. If I hadn’t found it for another year, I wouldn’t have found it at all. “I wanted the house to smack me upside the head.”

David Bromstad had been touring houses for about a year. “I had looked and looked and looked, and I knew what I wanted, but it changed literally every week,” he says. “I’d say, ‘Oh! Perhaps I’ll do a fixer-upper.

Oh! Perhaps it will be move-in ready.’ But when a house hits you, it hits you hard, and I found a house that did just that.

The property in question is a 5-bedroom, 4-bath Tudor-style home in sunny Orlando.

And, while David Bromstad intends to decorate it to the nines, he has no plans for major renovations.

“Of course, I’ll put my own spin on it.” It could be brand new, and I’m still going to tear some things down, paint some things, or do something structural.”

David knew he didn’t want to be living in a mega-renovation for too long because of the nature of his job.

“But nothing too major because the network said ‘You’re going to be really busy the next few years, so do you want to live in a house that needs to be completely gutted?’ and I was like, ‘No, I don’t.’

So I thought, let’s just find something that’s already done, put my own spin on it, and call it a day.”

And that is precisely what he did. Will it be his dream home for the rest of his life? The verdict is still pending. But, for the time being, it’s exactly what he envisioned.

“Right now, it’s my dream,” he says. “It’s such a special and unique place, and the vibe here is so cool and chill every time people come in.”

It’s a fantastic entertainer’s home, and I love entertaining and having people over, and the backyard is fantastic… So I’m just living in the present.”

However, just because it is his current dream does not imply that he will abandon it.

“Will I ever be able to sell this house?” “I don’t believe so,” he says. “I believe this will be a generational home.” It’s truly unique, and it’s located in a truly unique neighborhood.

What will most likely surprise fans is that David’s dream home does not currently resemble his dream home.

Sure, structurally. But, in terms of design, the Rock the Block star is currently straying from his usual bright palette.

“I just finished filming my Christmas episode,” he explains, “so I’m just living with a neutral palette right now because I don’t want to see anything extra.” “I’ve had about 80 Christmas trees up in my space.”

But don’t worry! David has every desire to spruce up his surroundings in his own unique style.

“I’m going to add a lot of colors and a lot of wallpaper,” he says. “Even though it’s beautiful white on white in my kitchen, that’s not me. It’s going full color, like.

I’ll keep the white countertops and backsplash because they’re perfect, but I’ll paint the kitchen. Make it delicious by adding a few zhuzh things.”

While those additions aren’t yet complete in his home, David says viewers will be able to see almost all of his rooms on the special.

“You will see the entire house,” he assures. “Not in terms of design. That’s a completely different show.”

He then winked at me. This only adds to our excitement for not only the special but also what’s in store for David and all of us at home.

Remember, new episodes of My Lottery Dream Home air on HGTV every Friday night at 9 p.m. ET/PT. All episodes are also available to watch on Discovery+.

1. What is David Bromstad face tattoo?

The word ‘Family’ is one of David Bromstad’s tattoos.

The term refers to the LGBTQ community. Bromstad was awarded it in 2020 because he considers the community to be his family.

2. How much is David bromstad?

The net worth of the 48-year-old is estimated to be $4 million.

On his right arm, he has a large Mickey Mouse design on his bicep. It is also flanked by a smaller and older version of the mouse character.

4. How did David bromstad get his start?

David began his career as a design student at the Ringling School of Art and Design in Sarasota, Florida

5. Are David’s tattoos real on My Lottery Dream Home?

Yes, David’s tattoos are real, and he’s not afraid to show them off. 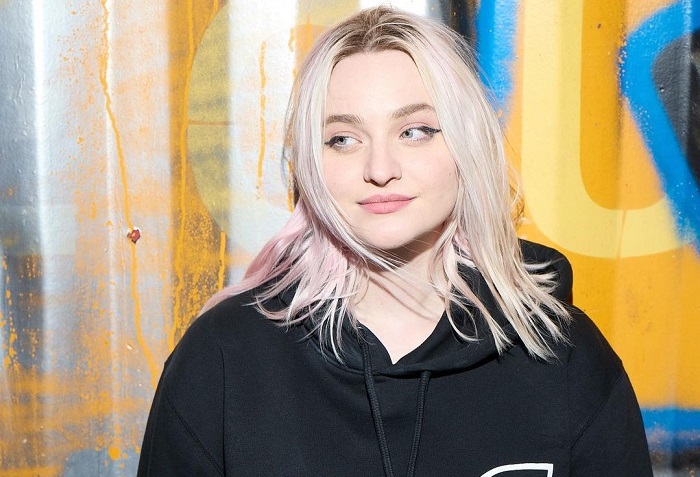 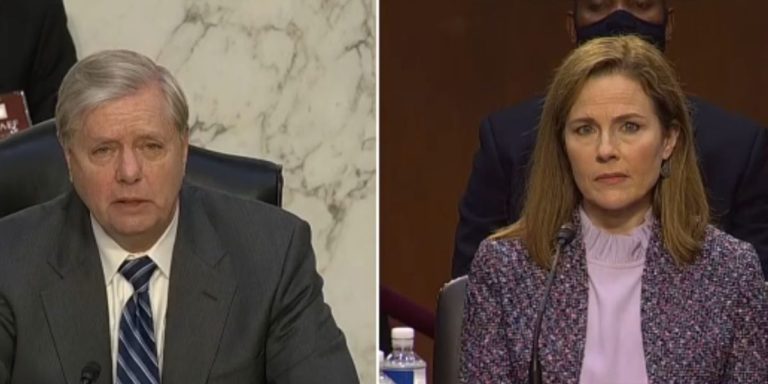 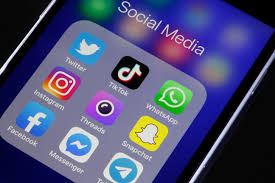 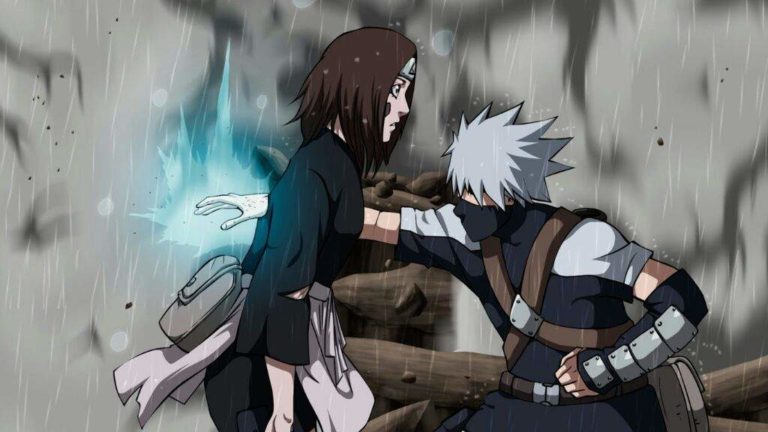 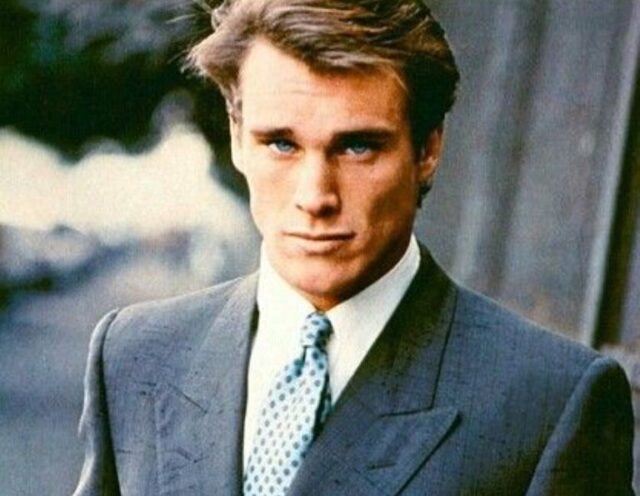 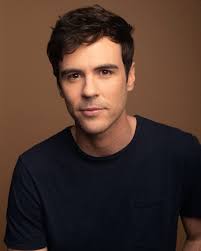