Riolu can only be found in a specific location. This page will explain how to obtain Riolu and Lucario in Pokemon Brilliant Diamond and Shining Pearl, as well as how to evolve them.

Trainers must first travel to Canalave City, where they must have already unlocked the Surf HM after defeating Gym 5 in the Pokemon League. To find Riolu and Lucario, follow the steps below:

Return to Jubilife City and take the west exit to Route 218 before using Surf to reach Canalave City.

A sailor NPC will be standing in front of his boat at the bottom left side of Canalave. Speak with him.

The sailor will transport you to Iron Island, where Riolu can only be found as an egg.

How to Get Riolu in Pokemon Brilliant Diamond & Shining Pearl

Riolu is a character in Brilliant Diamond and Shining Pearl who is given to the player as part of the story.

Riley will specifically give players an egg when they travel to Iron Island. Simply keep the egg in your Pokemon party and walk around a lot when you get it.

The egg that was given to you on Iron Island will hatch after a predetermined number of steps have been completed, and you will then have a Riolu.

How to Evolve Riolu into Lucario

1. After hatching Riolu, you must increase its friendliness.

How to Make Friends with Riolu

Do any of the following to improve your friendship with Riolu:

Feed it Poffins – Check its Summary to see which type it prefers.

Battle with It – Bring it to the front of your party and engage in battle with it. Keep it alive, however, for the most effective method.

Riolu will follow you around if you walk with it. Choose it from your party, then the option that appears here.

2. You can increase your friendship level by having Riolu walk outside of its Poke Ball or by giving it Berries.

3. You must level up Riolu during the day once you have a one-heart friendship level.

4. If it’s not daylight, you can go into your Nintendo Switch settings and set your system clock to any time between 10AM and 7:59 PM.

5. And with that, Riolu will become Lucario!

Pokemon Brilliant Diamond and Shining Pearl introduce a slew of new features to Generation IV, but Studio ILCA has largely stayed true to the source material, opting for the Sinnoh Pokedex over the Platinum version.

That’s all there is to know about evolving Riolu into Lucario in Pokemon Brilliant Diamond & Shining Pearl. 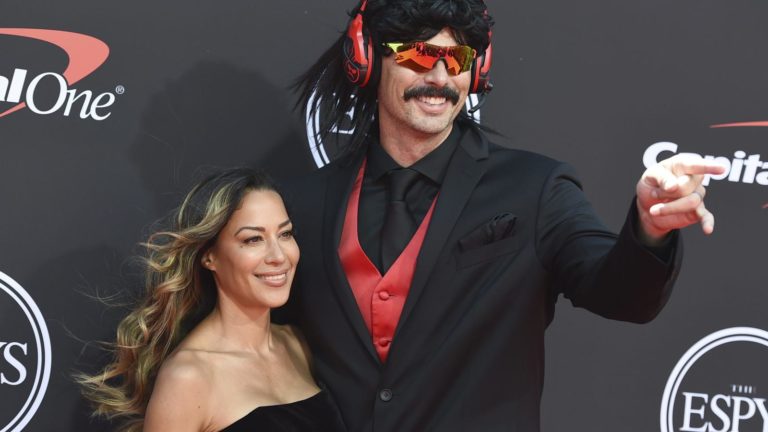 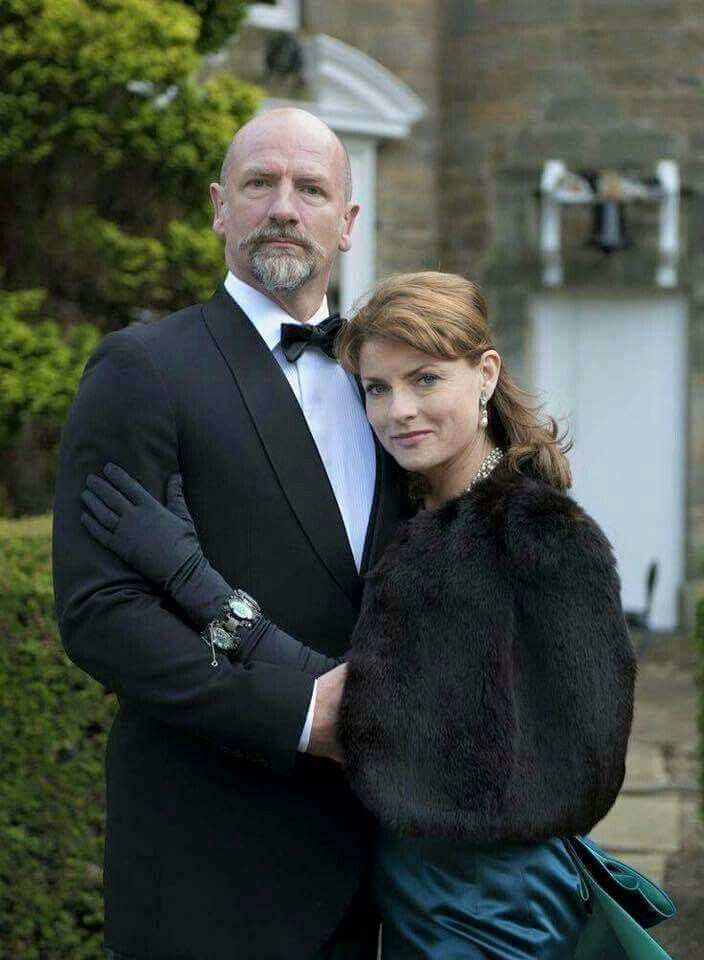 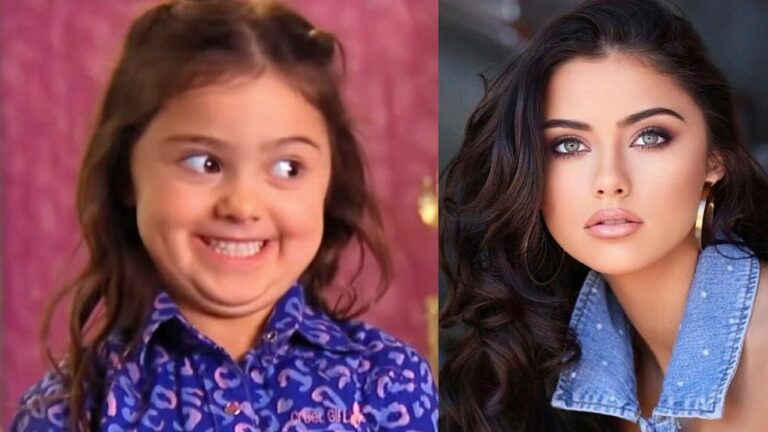