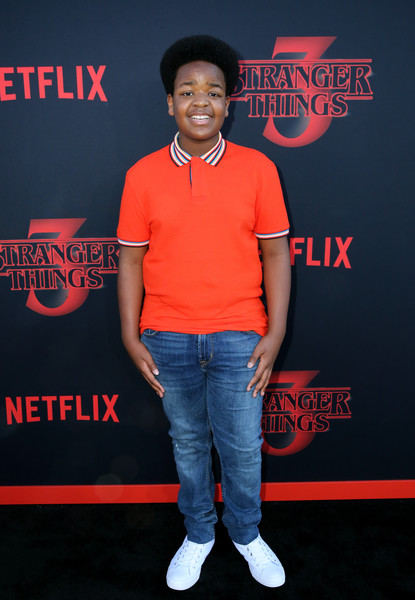 Keith L. Williams is a child actor best known for his role as Lucas in the 2019 comedy film “Good Boys.” Read on to learn more about him.

Keith Leon Williams was born on May 21, 2007, in Fort Worth, Texas, USA; he is one of three boys, and he accompanied his older brother to acting auditions, which prompted him to pursue acting on his own.

His family relocated to Los Angeles when he was three years old, as his older brother, Heath L. Williams ll., was already actively seeking acting roles.

Keith was intrigued by the entire acting business and decided to give it a shot. He has a younger brother, Kaison, who also wants to be an actor.

Keith is now promoting his film “Good Boys” and developing a new TV series, but he is also considered too young to date.

He is currently unmarried and concentrating on having fun with his friends and colleagues, one of which is Cassidey Fralin.

He booked his first commercial two months after moving to Los Angeles.

More advertisements followed, and at the age of five, he made his acting debut as Kindergarten Kid in the TV special “Blake Shelton’s Not So Family Christmas” (2012).

This part introduced him to the directors and producers, and he appeared in the TV shows “Tosh.0” and “The Goldbergs” in 2015.

Keith, despite being only 13, has already amassed a sizable fortune through his successful ventures. Keith L. Williams’ net worth is expected to be close to $500,000 as of mid-2020, according to credible sources.

Keith despite being a child, was very focused on his work.

The same year, he was cast as Rodney in the TV comedy series “Teachers,” alongside Caitlin Barlow, Kathy Colloton, and Kate Lambert.

In 2017, he collaborated on the films “Lemon” and “The Bachelors,” starring J. K. Simmons, Odeya Rush, and Jean Louisa Kelly.

He played Francis in the film “Sadie,” which starred Sophia Mitri Schloss, and in 2019, he landed another successful role as Lucas.

One of the lead characters in the adventure comedy film “Good Boys,” which also starred Jacob Tremblay and Brady Noon and catapulted them all to stardom due to the film’s worldwide success.

However, Keith went on to give a number of interviews, discussing not just his own impressions, but also how his parents reacted to his new role.

Keith has since worked on a few more projects, including the TV series shorts “Princess Bride,” and has been cast in the forthcoming TV series “The Astronauts.”

He has worked on a few more projects since the film’s release, including the TV series shorts “Princess Bride,” and has been announced as the star of the new TV series

“The Astronauts,” in which he will portray a character named Martin Taylor, co-starring with Miya Cech, Ben Andrusco-Daon, and Paige Howard, among others.

1. How old is Keith Williams from good boys?

2. What movies did Brady Noon play in?

Diary of a Wimpy Kid

4. How old is Jacob Tremblay?

5. Who is Keith Williams?

Keith Williams joined the Ravens as a pass-game specialist in 2021. In mentoring the Ravens’ wide receivers, he collaborates closely with WRs coach Tee Martin.

Williams has vast expertise coaching wide receivers, which he has done for the past 18 years at the NCAA level, including at Nebraska from 2015 to 2017.

6. In what year did he make his film debut?

7. Where is Brady noon from?

8. Where is Keith Williams from?

9. What Team does Keith Williams Play for?

When her novel “Room” was released, Emma Donoghue told The Guardian that her fiction was inspired by the tragic true story of Elisabeth Fritzl, a woman who was held captive by her father, Josef Fritzl, for 24 years.

Keith L. Williams So much has been accomplished at such a young age. His acting abilities have taken him to where he is now. He does, however, serve as an inspiration to aspiring actors. What are your thoughts on the rising star? 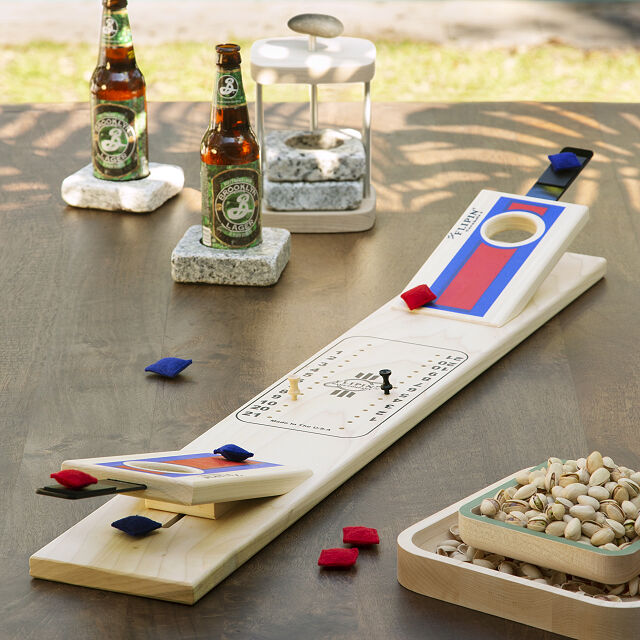 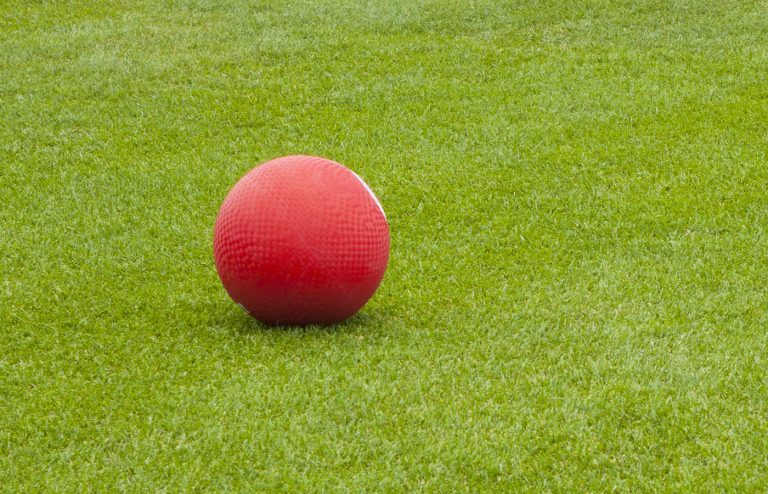 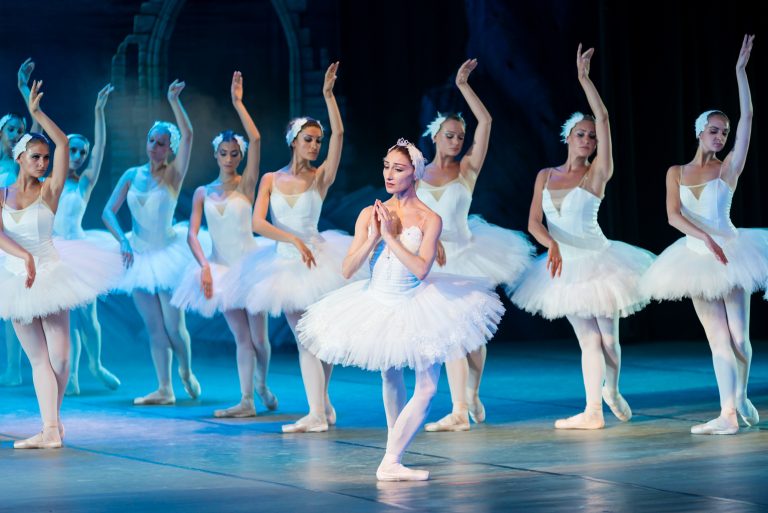 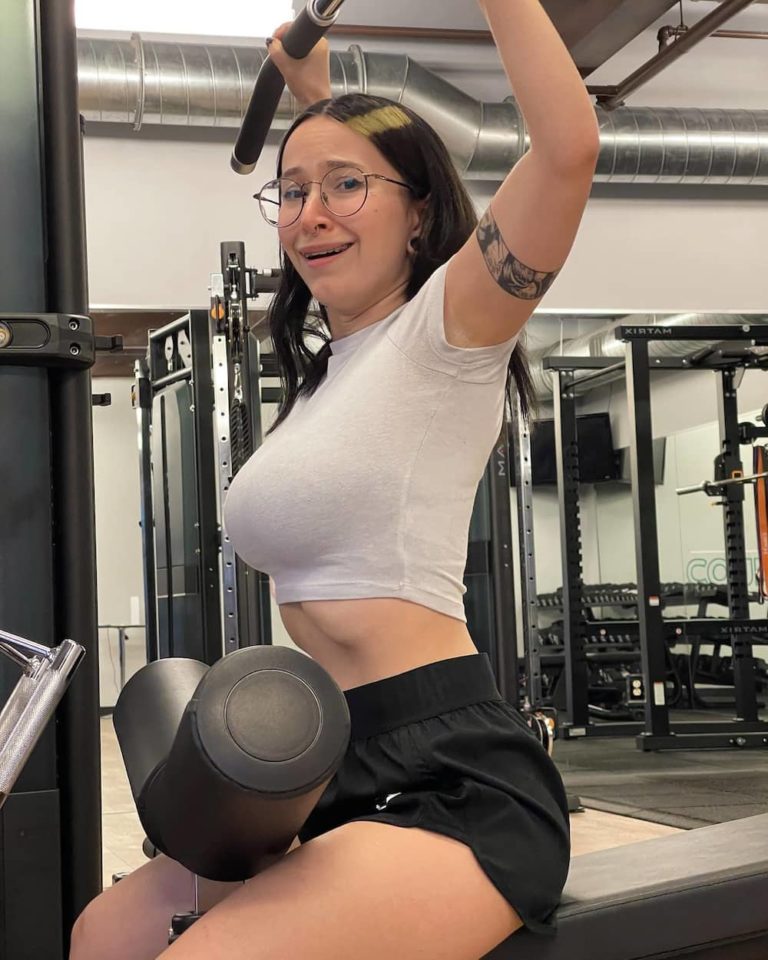 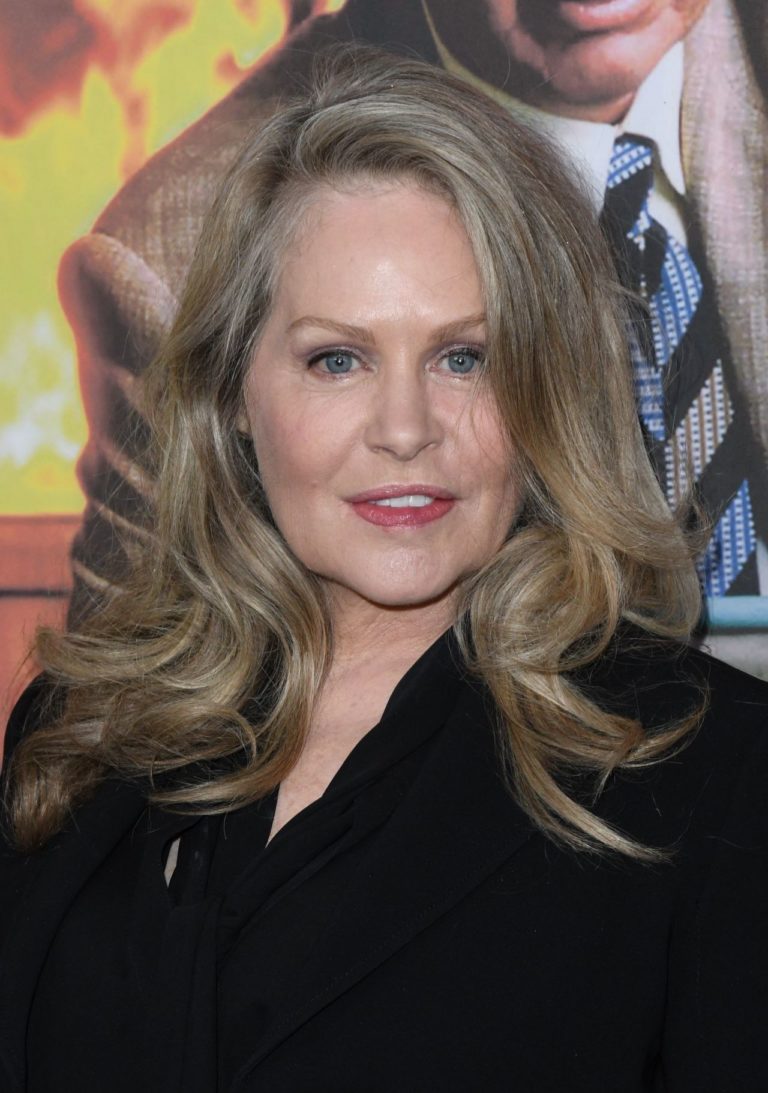