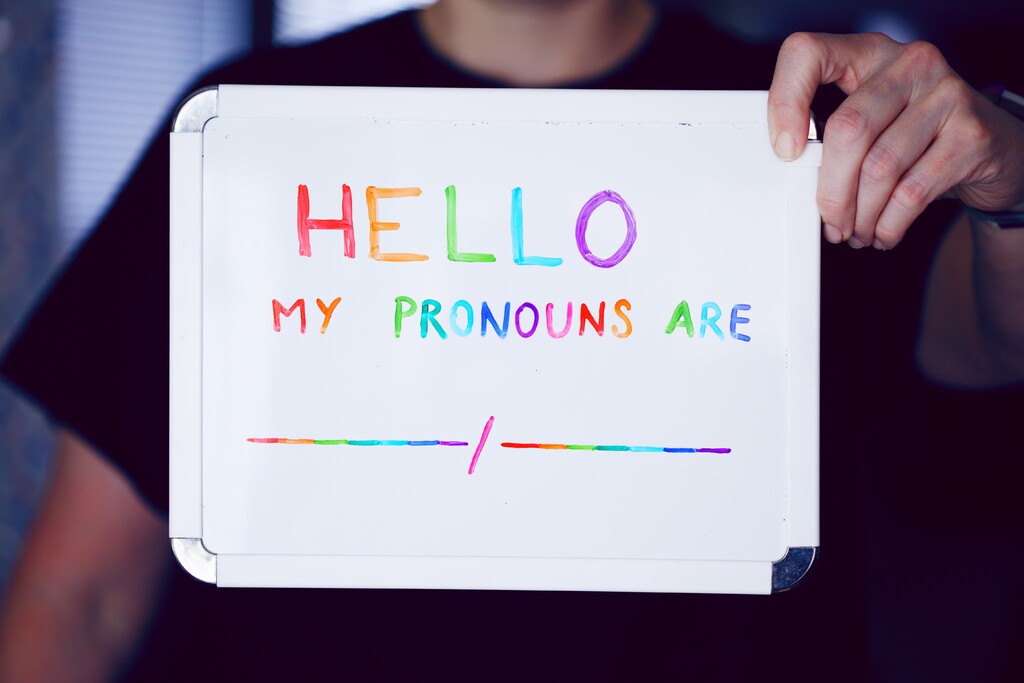 If you’re thinking of updating your Instagram bio to something a bit more interesting than your partner’s name with a love heart emoji, then here’s your sign to put your pronouns in your bio instead.

Many people have been adding She/Her meaning, He/Him, They/Them into their Instagram bios, and emails, and you may want to consider joining them.

Putting She/Her in an Instagram bio means that the individual is declaring their pronouns.

Now people know that they should use She/Her when speaking about or to that person.

Pronouns are simply words used to let people know what you identify as. The most commonly used pronouns are He/Him, She/Her, and They/Them.

Therefore the more cisgender allies declare their pronouns, the more it normalizes the practice of asking for pronouns and not assuming gender.

To avoid being misgendered by others, many transgender and non-binary people include their pronouns in their social media bios.

What are Gender-neutral Pronouns?

According to Lee Airton, an assistant professor at Queen’s University and author of the book Gender:

They/them are the most commonly used gender-neutral pronouns, according to Your Guide.

Airton is non-binary and uses they/them pronouns. For hundreds of years, we’ve used they/them as singular pronouns to refer to people whose gender is unknown in English.

Why Should Cisgender People Specify Their Pronouns?

“It can be a relatively risk-free way for cisgender people to show they’re aware of the importance of pronouns,” says Margaret Robinson, an assistant professor at Dalhousie University.

Robinson is an Eski’kewaq Two-Spirit and member of Lennox Island First Nation, and her pronouns are she/her.

“[If] the receptionist at my doctor’s office has pronouns on the sign with their name that sits on their desk, that is extremely important to me because I need to provide information about myself to that person in order to receive health care.”

According to a Trans PULSE Canada study, 45 percent of trans people had one or more unmet healthcare needs in 2019. And 12 percent avoided going to the emergency room despite needing care because of their identity.

Displaying your pronouns communicates to trans and non-binary people that they are in a safe environment.

What is Misgendering, and Why is it Harmful?

Purposely referring to someone with the wrong pronouns, or misgendering them, is a transphobic tactic used to deny peoples’ identities. “It’s usually about not recognizing the category in which people live.

It’s to say, ‘I refuse to acknowledge that you are a man or a woman,’” says Robinson.

This makes trans people less likely to return to spaces where they fear they may be misgendered, Airton says.

Trans PULSE Canada found that 64 percent of trans people reported avoiding three or more public spaces out of fear of being harassed or outed.

When trans people feel unsafe in public spaces, this further marginalizes them from participating in society.

If you do mess up someone’s pronouns, the best thing to do is simply apologize, rephrase and move on.

“The important thing is to move on with no drama,” says Airton.

How Should you go About Asking Someone’s Pronouns?

You shouldn’t force anyone to offer up their pronouns, as this can make gender marginalized people feel singled out.

If you’re unsure about someone’s pronouns, Airton says you can usually find that information online.

You can also pay attention to the pronouns other people use when describing this person.

These approaches save the person from having to explain themselves when sharing their pronouns.

If you do need to ask for someone’s pronouns, the best way to do so is by sharing your own pronouns first, says Airton.

“Volunteering that about yourself first is quite respectful,” they say.

When asking someone what their pronouns are, you should generally avoid saying “preferred” pronouns, because the word “preferred” in this context insinuates that there are other acceptable pronouns for this person, when there aren’t.

There are numerous ways to casually share your pronouns in your daily life.

You can include them in your email signature, and social media profile, and update your Zoom name to include them.

These small but significant actions contribute to the normalization of pronoun usage and the creation of a more accepting world for all.

Displaying your pronouns can help end gendered assumptions and instead will promote sharing of pronouns being the norm.

If people put their pronouns next to their name on their Zoom or Teams meetings it can help avoid the misgendering of a person.

If you don’t know someone’s preferred pronouns and aren’t comfortable asking, use They/Them because it is gender natural.

Users should share their pronouns to make sharing pronouns part of regular conversation and will build a more inclusive society. 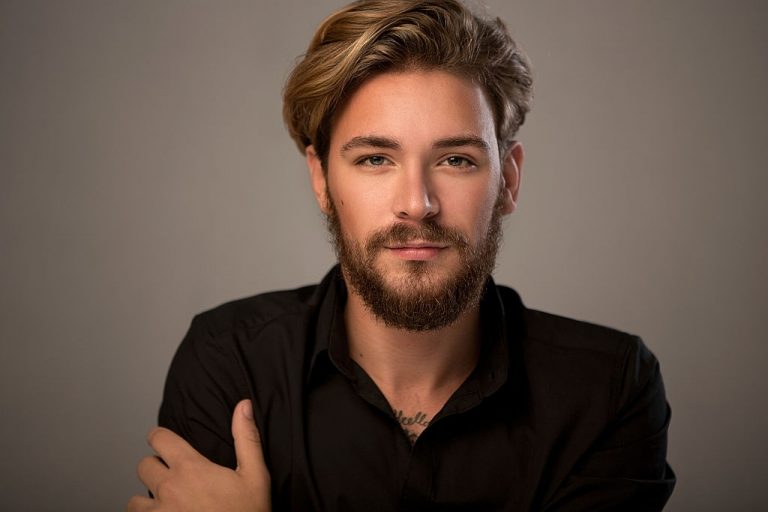 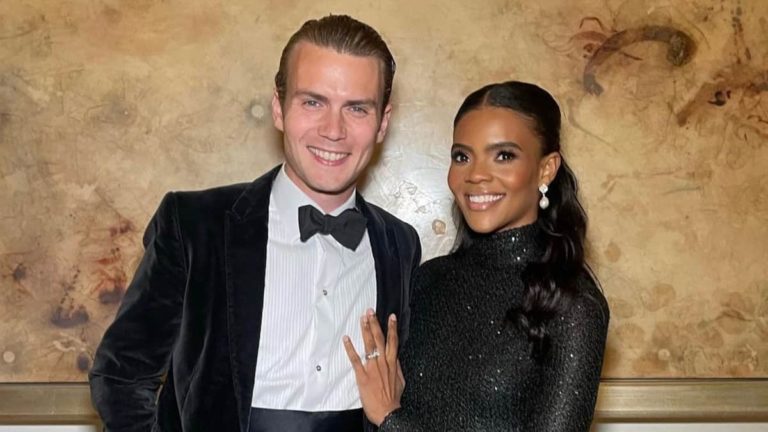 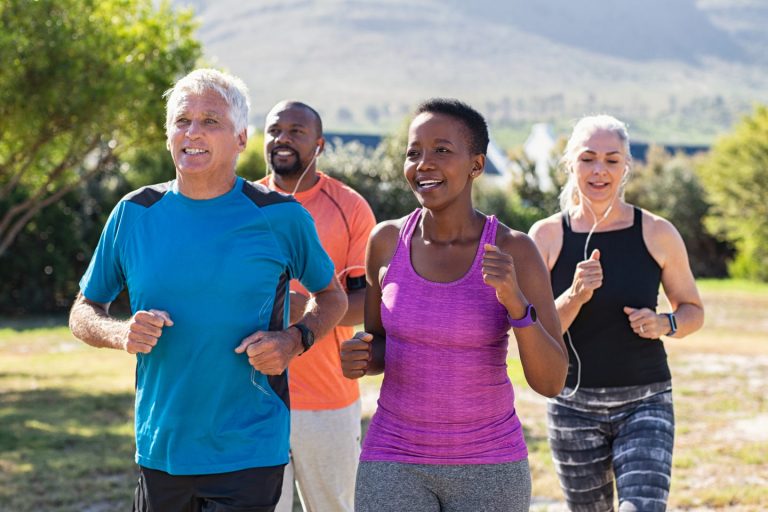 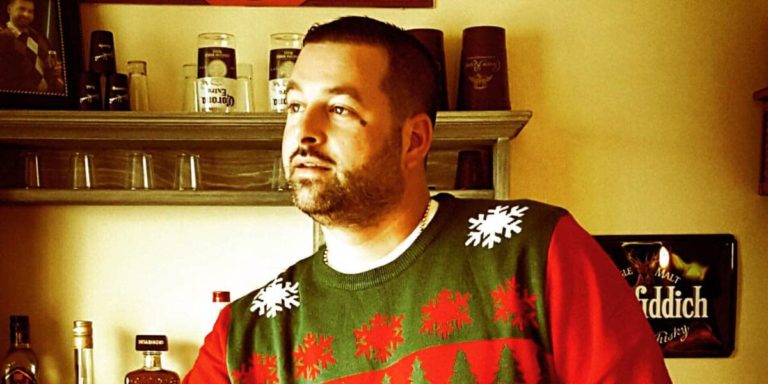 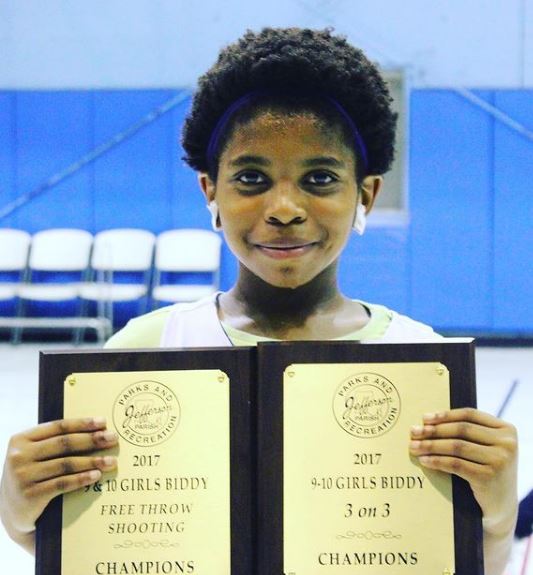