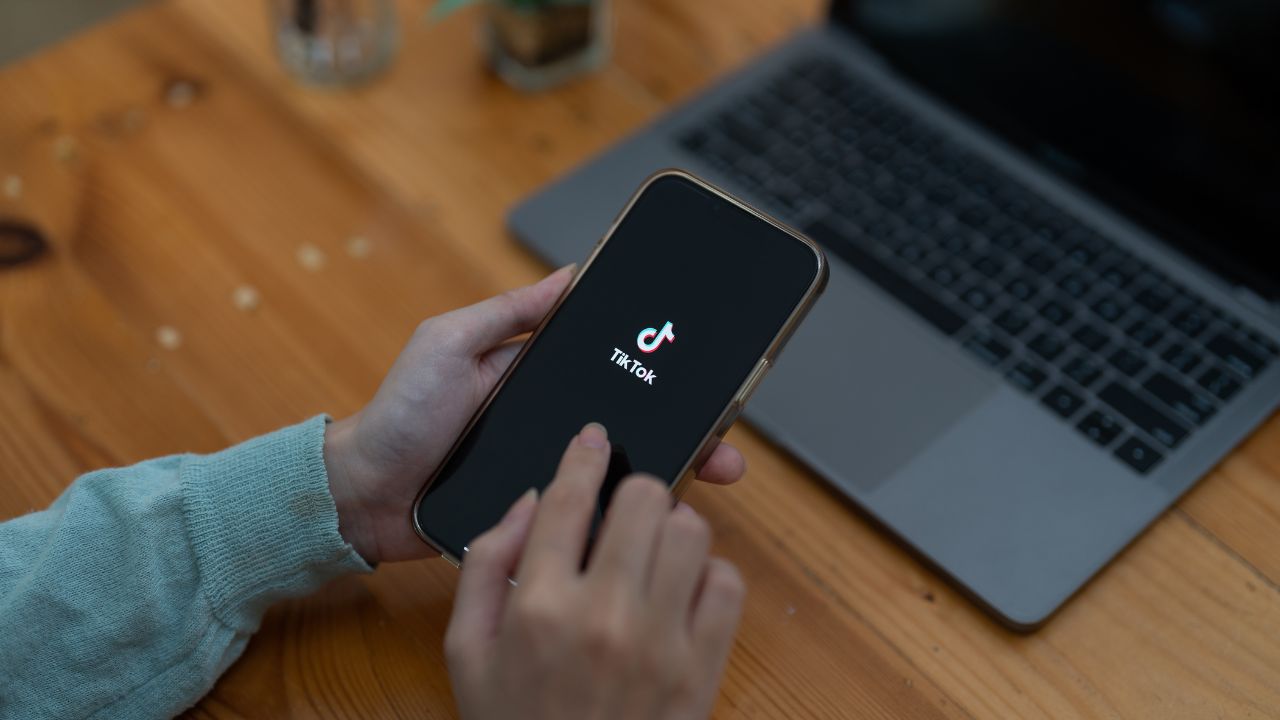 DTN is a common slang term on TikTok and other social media platforms. New slang terms are constantly being shared by TikTok’s millions of users, making it difficult to keep up with the latest lingo trends.

DTN is the most recent one to make the rounds on the social media platform.

Look no further if you don’t know what this acronym stands for. Here’s an explanation of the popular slang term.

What does DTN on TikTok Stand for?

DTN, is an abbreviation for ‘Don’t Trust Nobody.’

DTN4L or DTNFL is another slang term that stands for ‘Don’t Trust Nobody For Life.’ This one appears less frequently in videos and comment sections.

Users frequently use the DTN hashtag or include the term in the text of their videos to highlight how they’ve been mistreated by people they once cared about.

People who have been cheated on or simply betrayed by someone close to them are the most likely to use it.

Some people use it in their video captions to encourage others to believe in themselves and to trust no one but themselves.

On TikTok, the DTN viral hashtag has over 234.2 million views, with countless people using it in their video captions to share their misfortunes.

While it’s very popular there, it’s also very popular on Snapchat and Twitter, where it has the same meaning.

On TikTok, there are numerous slang terms that are used on a daily basis, with new ones being created on a regular basis. 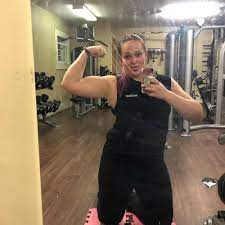 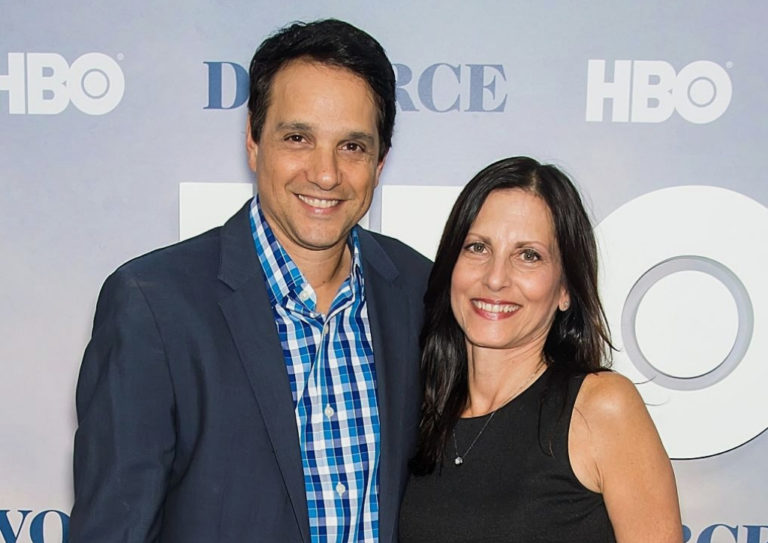 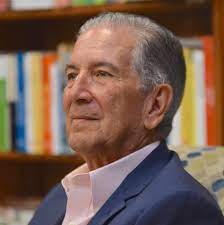 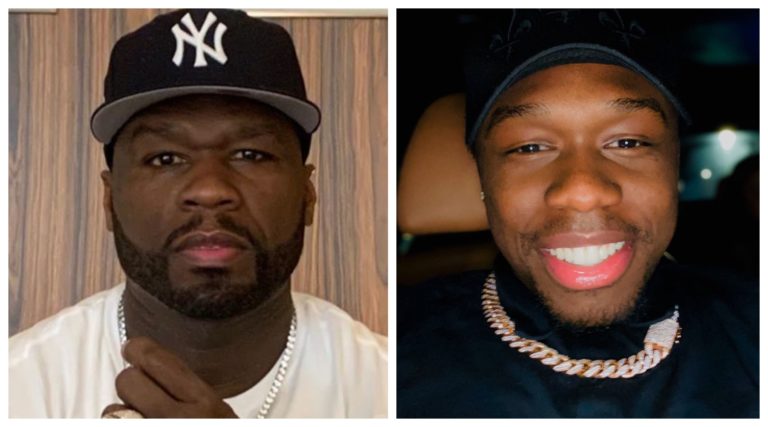